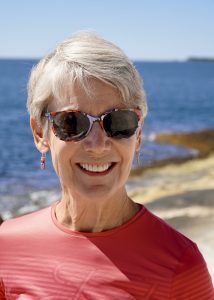 Betsy is a 1974 graduate of Rhode Island School of Design with a BFA in Illustration.

She began employment as an advertising illustrator with Rumrill-Hoyt in Rochester, NY, then Sarah Coventry in Newark, NY.  In 1977 she became a freelance illustrator.

Joining a painting class at a local studio with a friend led her in a new artistic direction: painting and teaching.

In 1994, with a group of professional artists, Betsy took the reins of the Earth & Arts Center in Honeoye Falls, NY (where she had taken that formative painting class).  This art school merged with the marvelous, existing Mill Gallery at that site.  Occupying two stories of a historic stone gristmill built in the early 1800s, it was reorganized as a non-profit with art classes and a fantastic gallery, becoming Mill Art Center & Gallery.

Betsy taught drawing, figures and painting classes, managed the Art Center, installed exhibits and sold her works and the art of hundreds of artists (enthusiastic supporting members) until 2014 when she and her husband moved to the Boston area.

Along the way, Betsy branched into scenic painting for stage productions- great fun while her children were in school!  Their own schools were the starting point; over the years multiple other drama groups hired her to paint the sets for their productions.

Betsy’s rich, color-saturated images are the result of painting places she loves to be in, getting caught up in the challenge of light and hue.  Every so often she is jolted back to fresh, fast and crisp paintings from life, harkening back to her sketchbook days.  Catching not only a likeness, but he essence of a place or an individual’s personality is truly what Betsy sets out to portray, in any medium.

Currently a Board Member of Hull Artists, she has found an exciting role installing the exhibits in Gallery Nantasket and outside HA venues.  Betsy is part of the team developing the future Nantasket Center of the Arts, here in Hull. 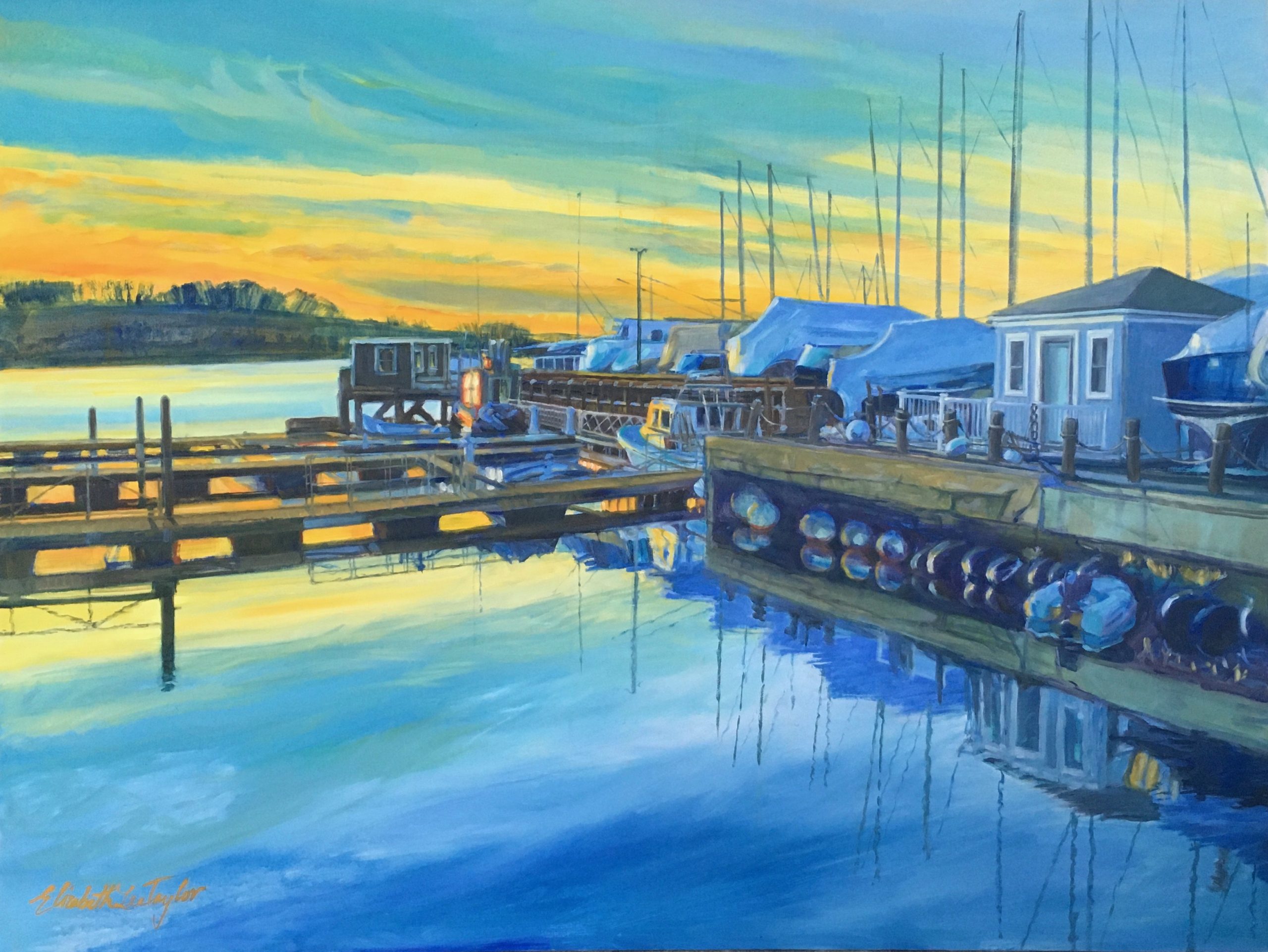 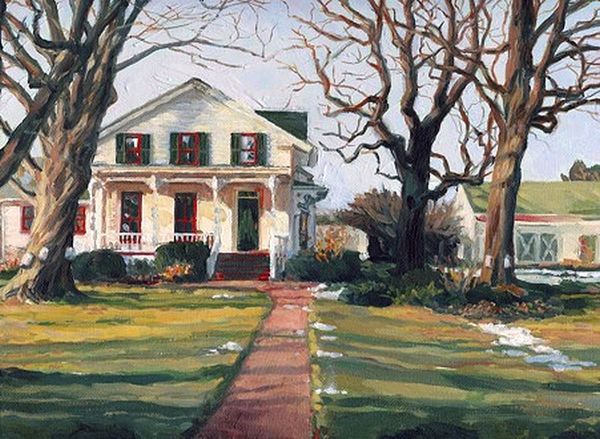 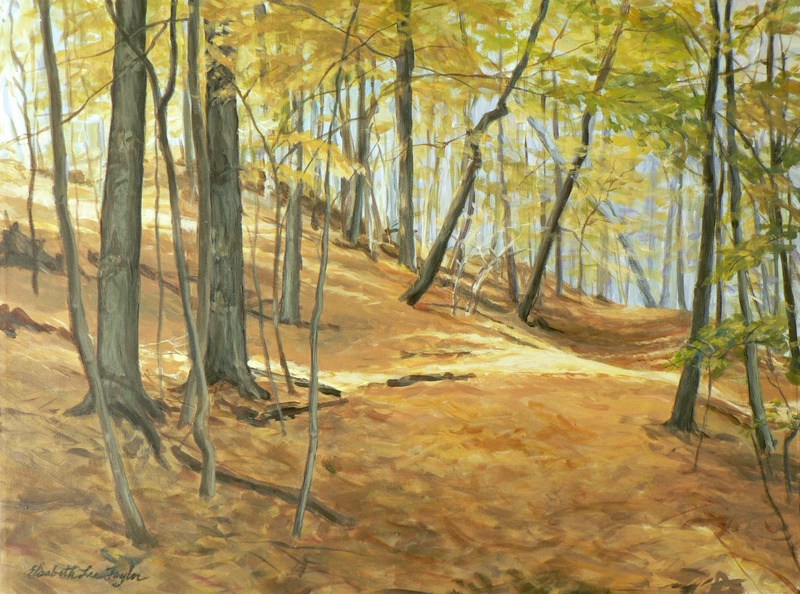 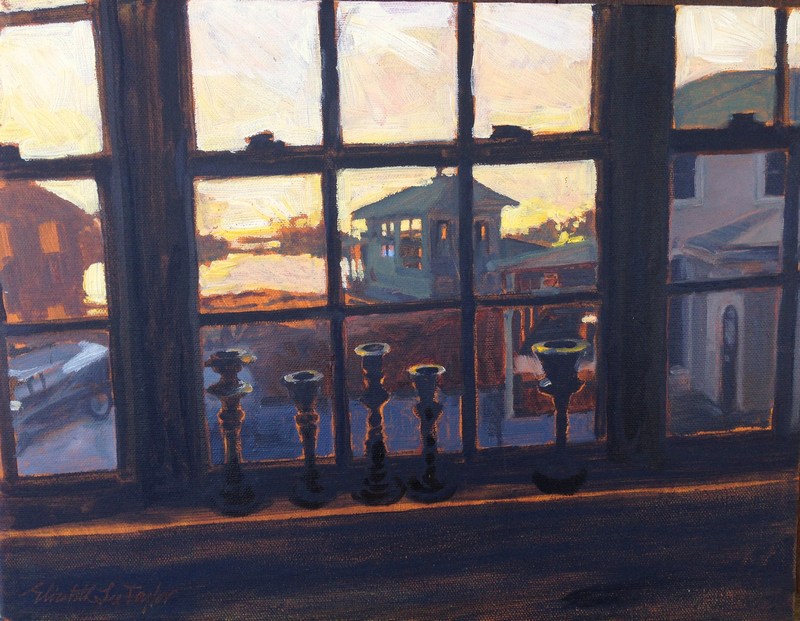 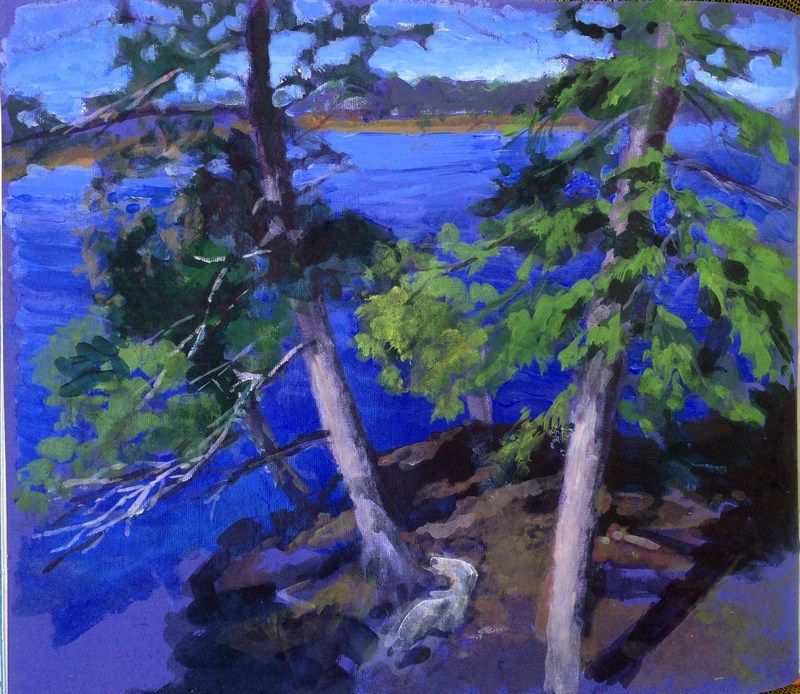 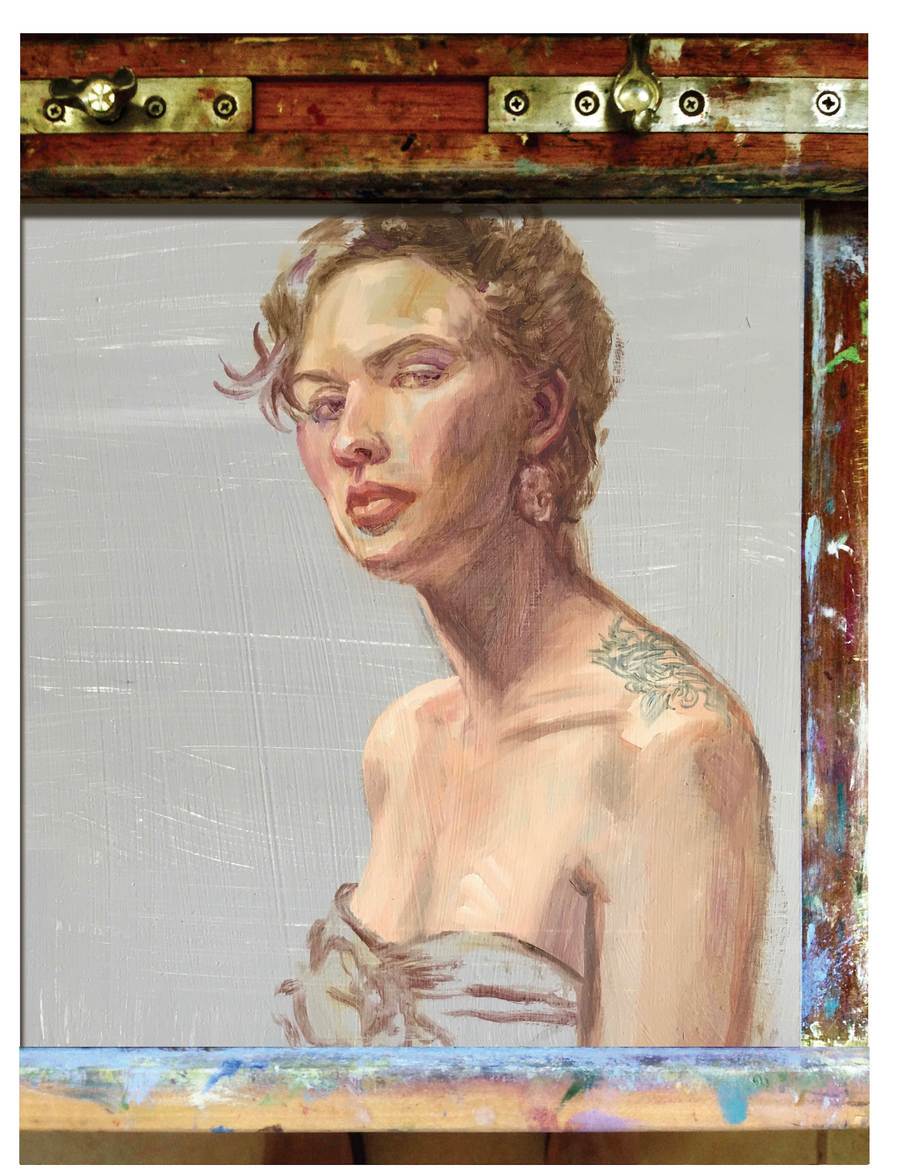 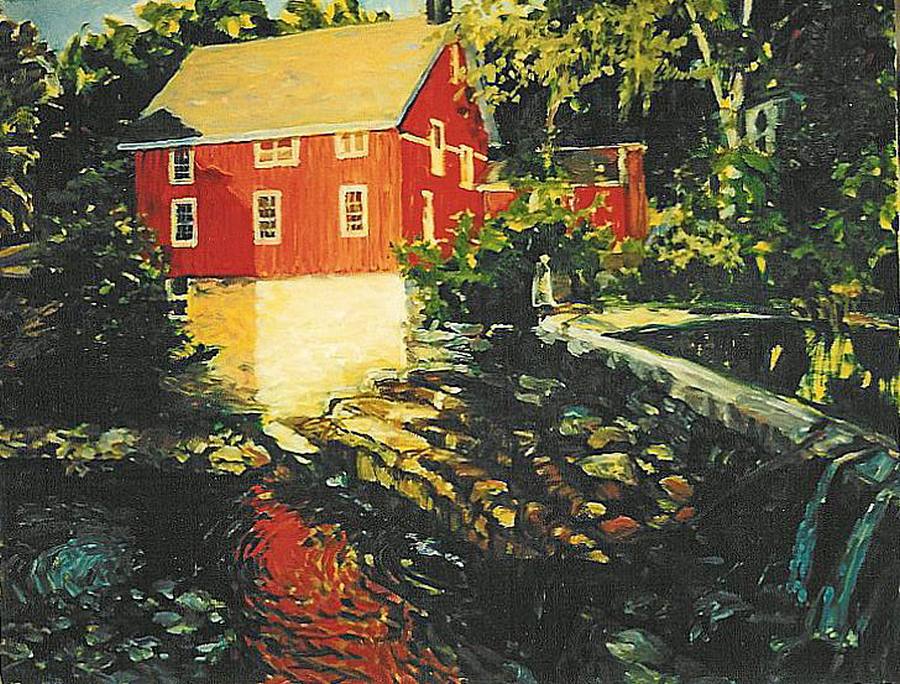 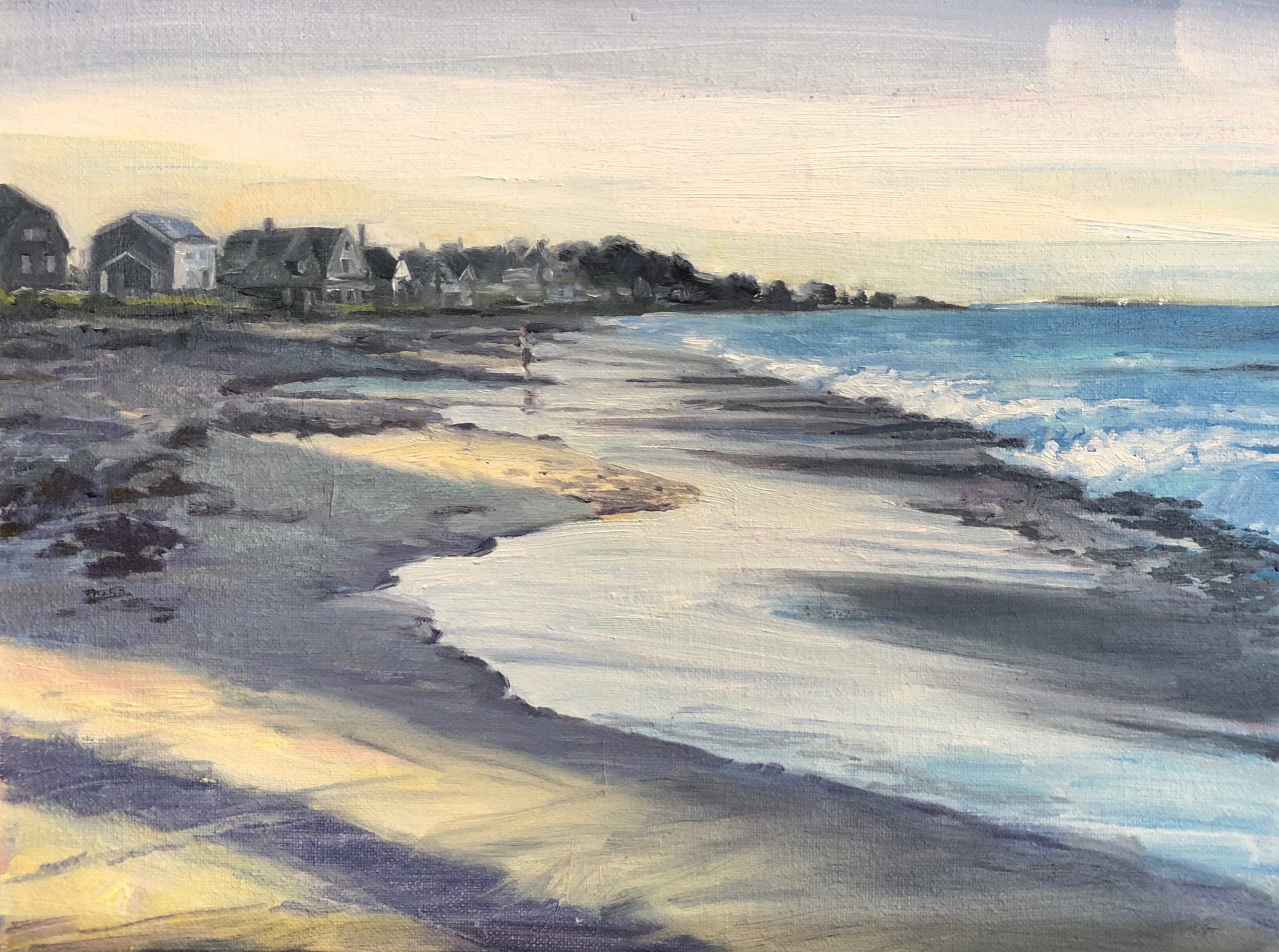 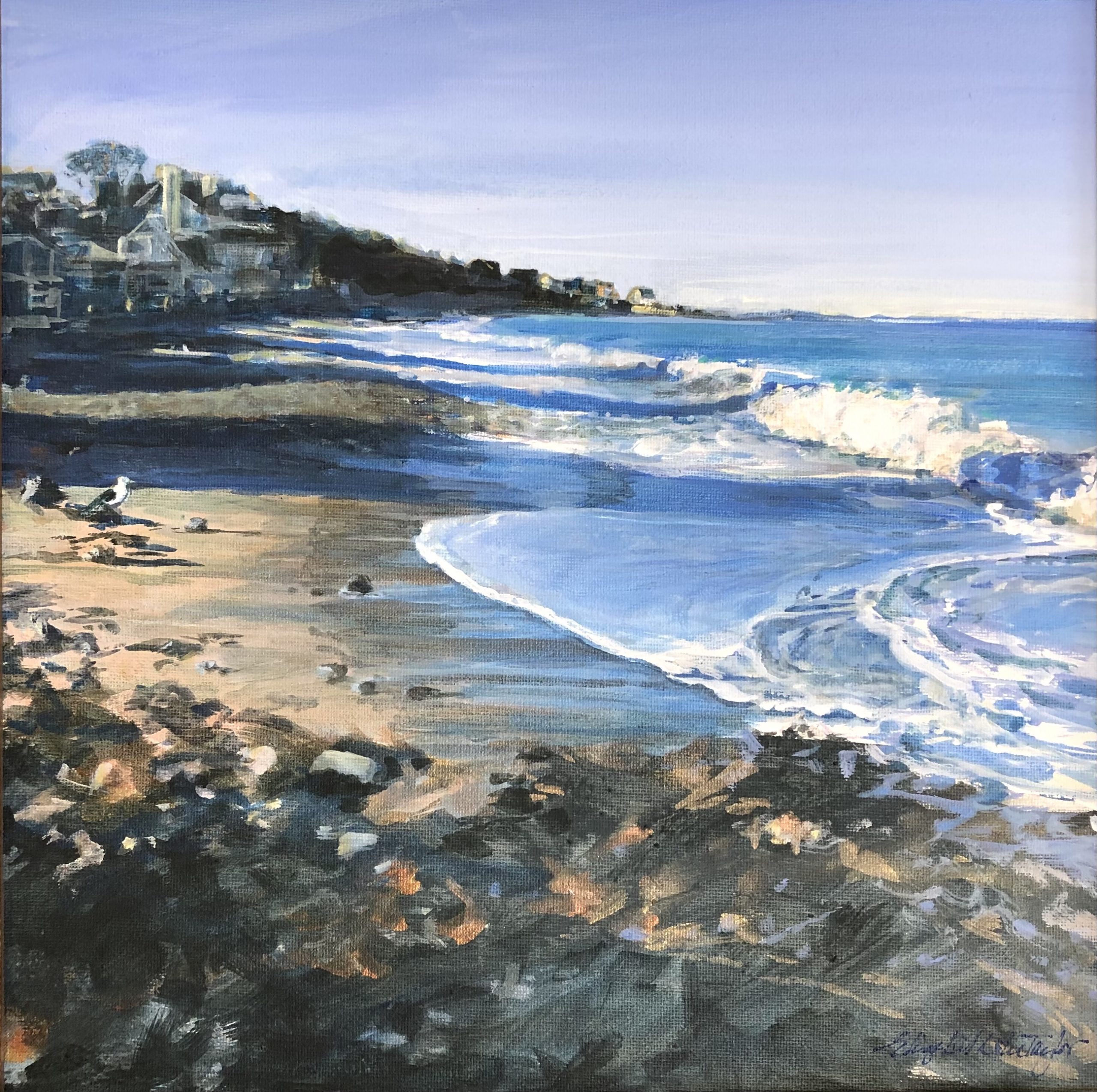 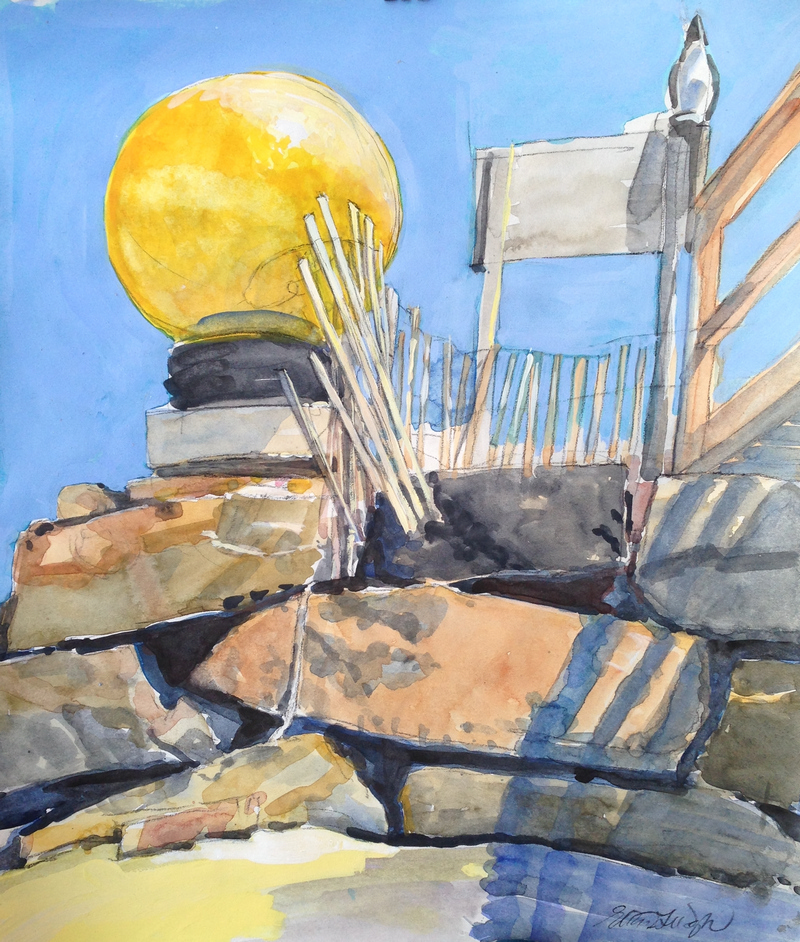