Discovering his artistic eye after relocating to Massachusetts later in life, Irwin has been inspired to delve deeper into photography.  He considers photography his opening to the world around us.  Irwin’s focus is primarily on single subjects that have a story to tell and might be overlooked or noticed but remain in our minds only a short time. Through his photography he seeks to make these scenes that bring beauty and life to our world, permanent objects of enjoyment.  Irwin does not manipulate or Photoshop his photographs, choosing to represent the exact image as it is seen through the lens of his camera.
Irwin is proud to be a juried member of the Front Street Gallery in Scituate, Massachusetts, and a member of Hull Artists. His photographs have been accepted into many juried shows, and he has won a number of awards:

When he is not photographing Irwin enjoys teaching Nonprofit Leadership at Wheelock College in Boston where he is the chair of the Department of Leadership and Policy.  He also enjoys traveling and taking long walks on Nantasket Beach and World’s End preserve with his wife Paula and spending time with his three beautiful grandchildren. 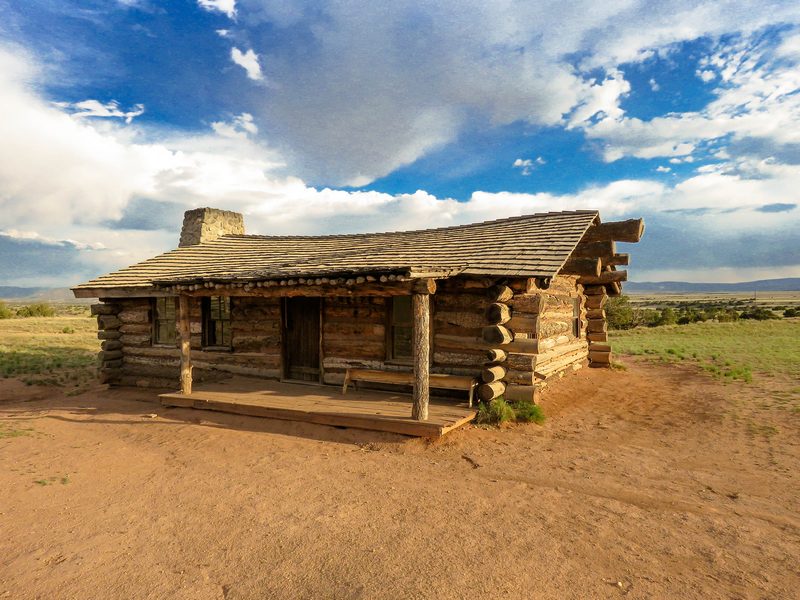 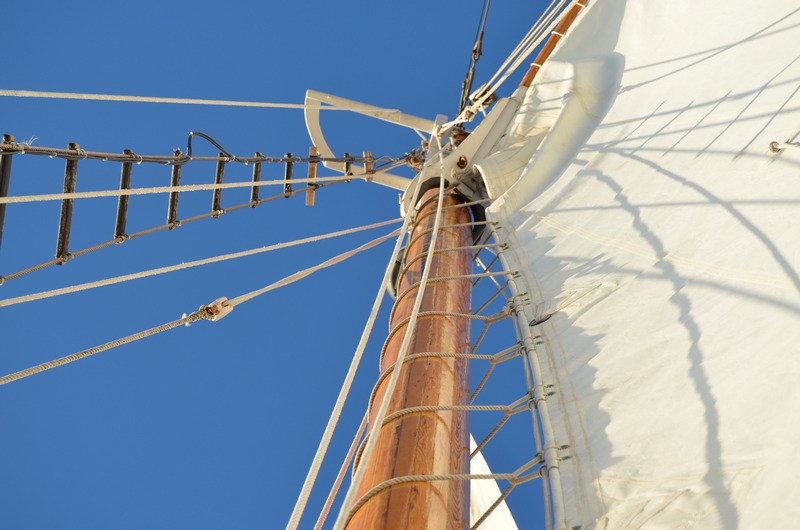 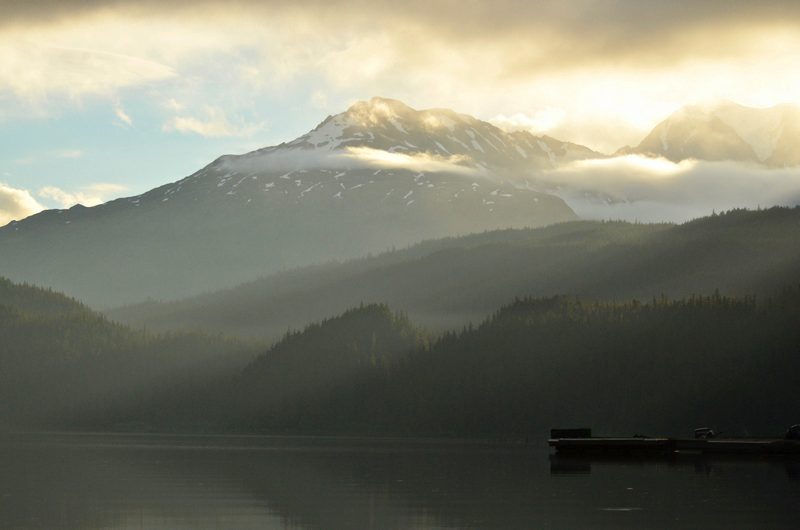 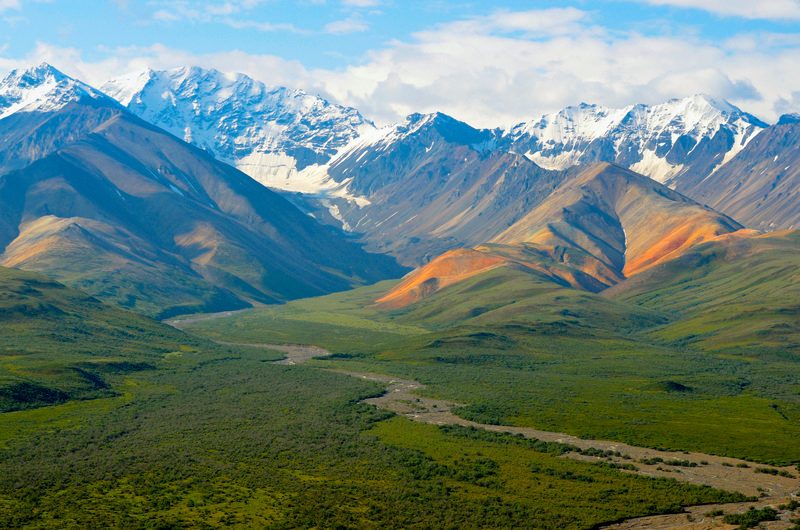 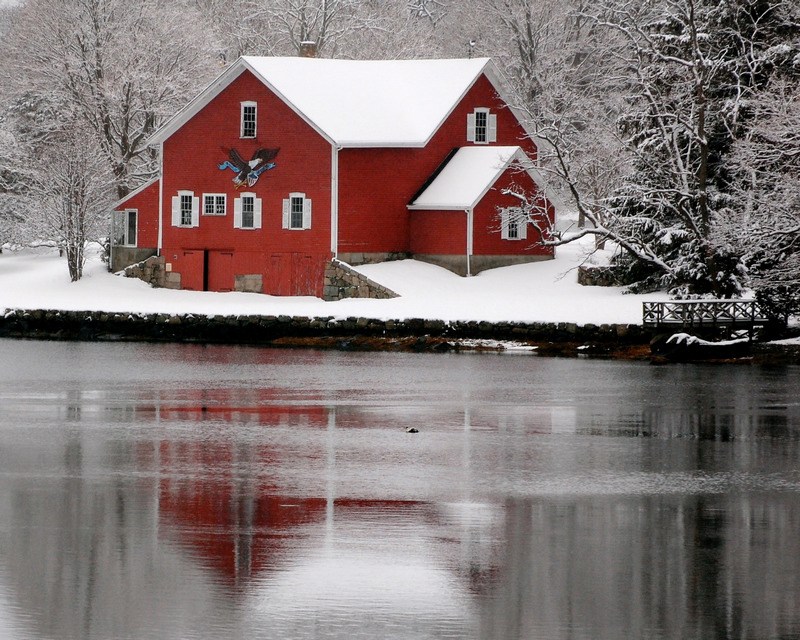 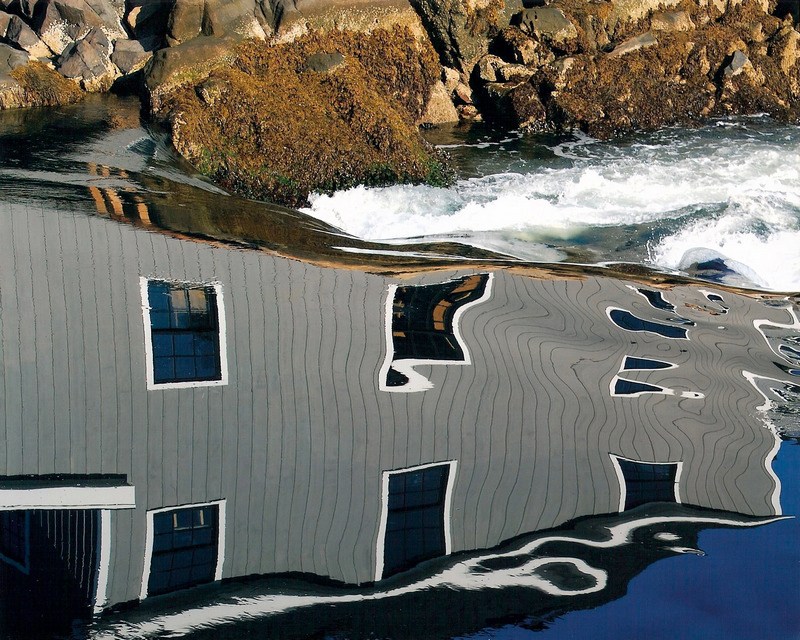 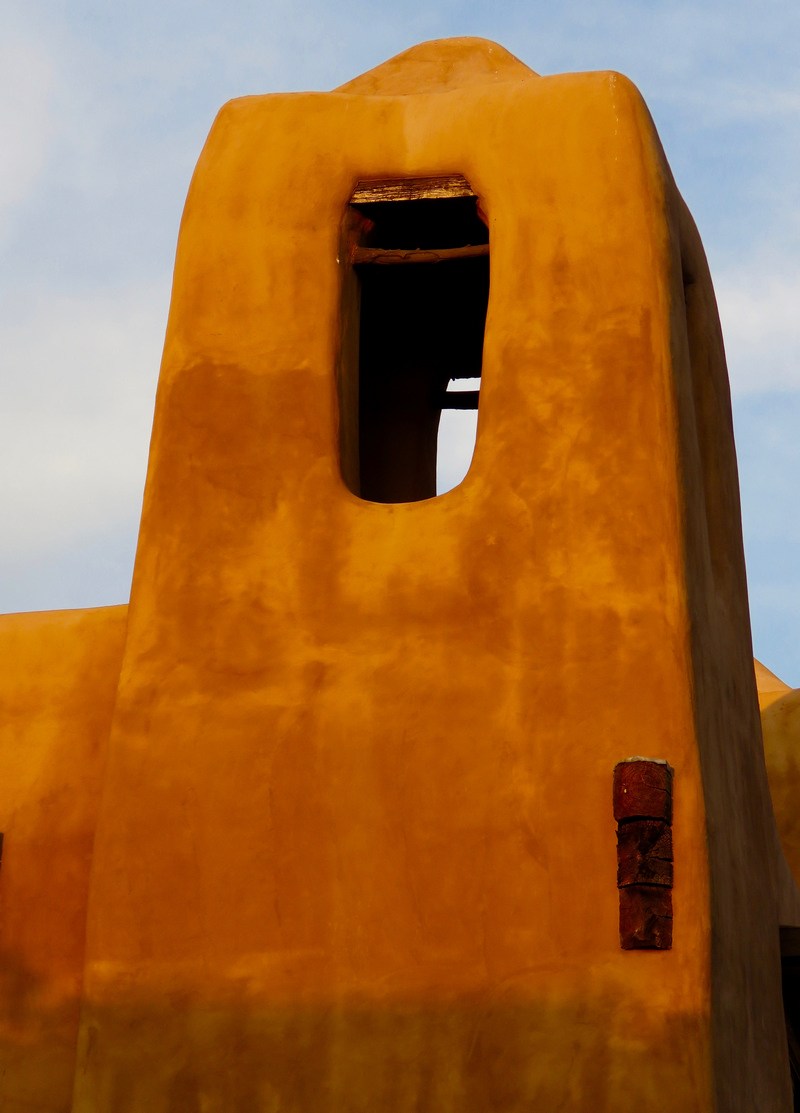 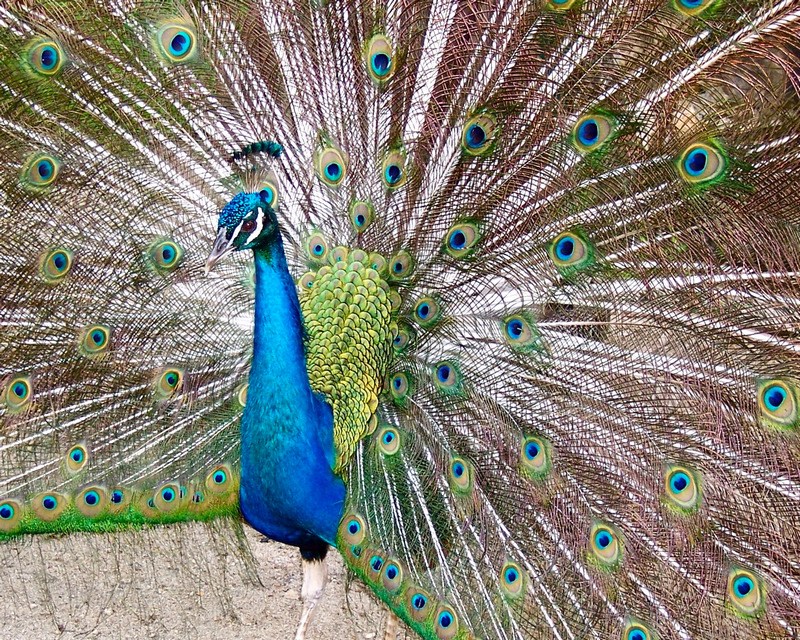 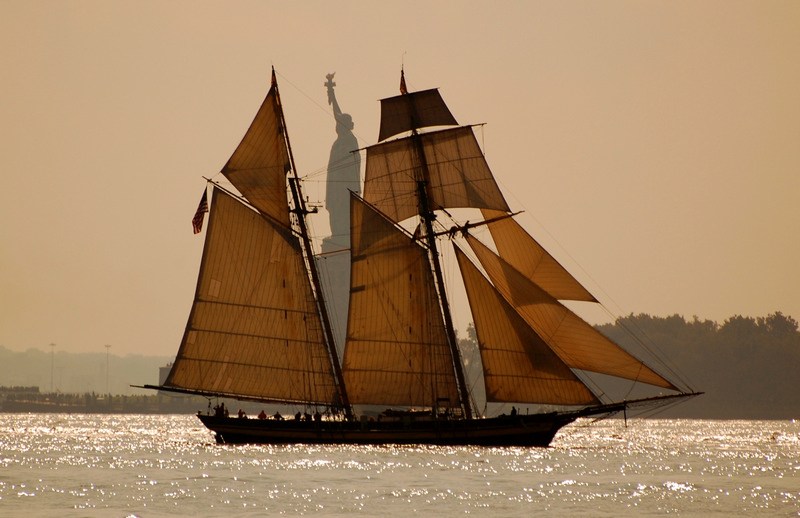