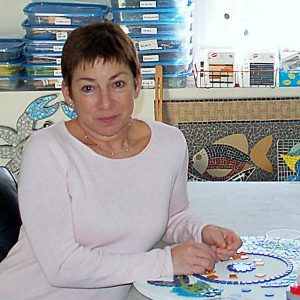 Nanci Jaye is a graduate of Philadelphia College of Art receiving a Bachelors degree in printmaking / textiles. She designed custom fabrics for clothing designers and developed a  scarf line which was represented in a showroom located in the garment district in New York City. Her unique scarves could be purchased at The American Craft Museum New York City,Nordstrom’s Washington, Henri Bendel New York City, Fred Siegel’s Beverly Hills, Creative Strategies Honolulu, and The Museum of Fine Arts Houston to name a few.

The scarves were also featured in publications including Elle, Harpers Bazaar, Cosmopolitan and Women’s Wear Daily.

At this time, Nanci was living in Brooklyn, N.Y. and also creating artwork in batik, an ancient medium using wax and dyes on silk. She participated in many group and solo exhibitions in Boston and New York, including Verbena Gallery and The World Trade Center concourse in Manhattan.

On a trip to Rome and visiting the Vatican, Nanci became inspired by the mosaic installations. Coming home to Hull, MA, she taught herself the craft. Her choice of imagery comes from living near the beach and her love of the ocean.

Nanci sells her work in many galleries including Provincetown, MA, Portsmouth, NH, Surf City, NJ and Naples, FL. Her mosaic work has also been featured in various publications including South Shore Living Magazine and The Patriot Ledger. 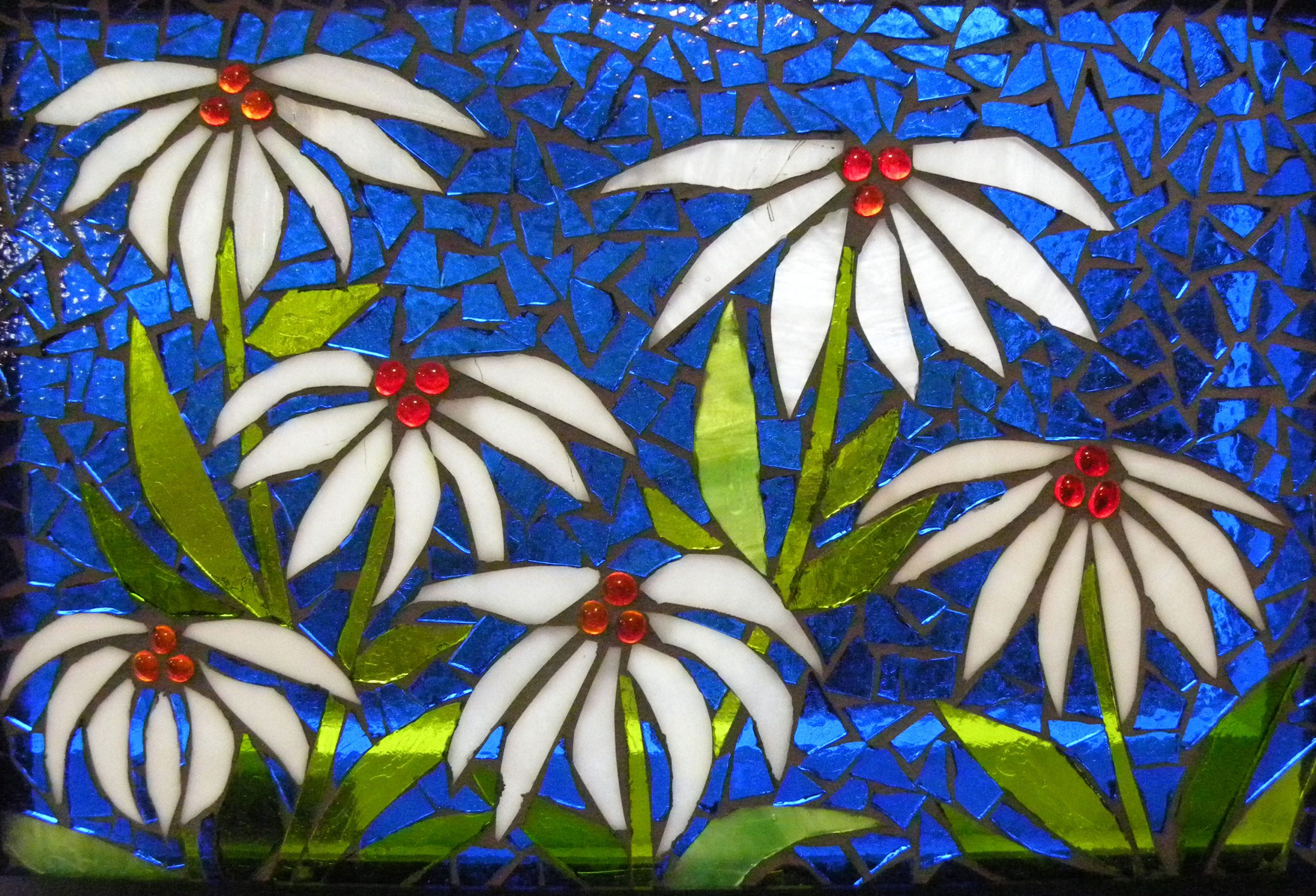 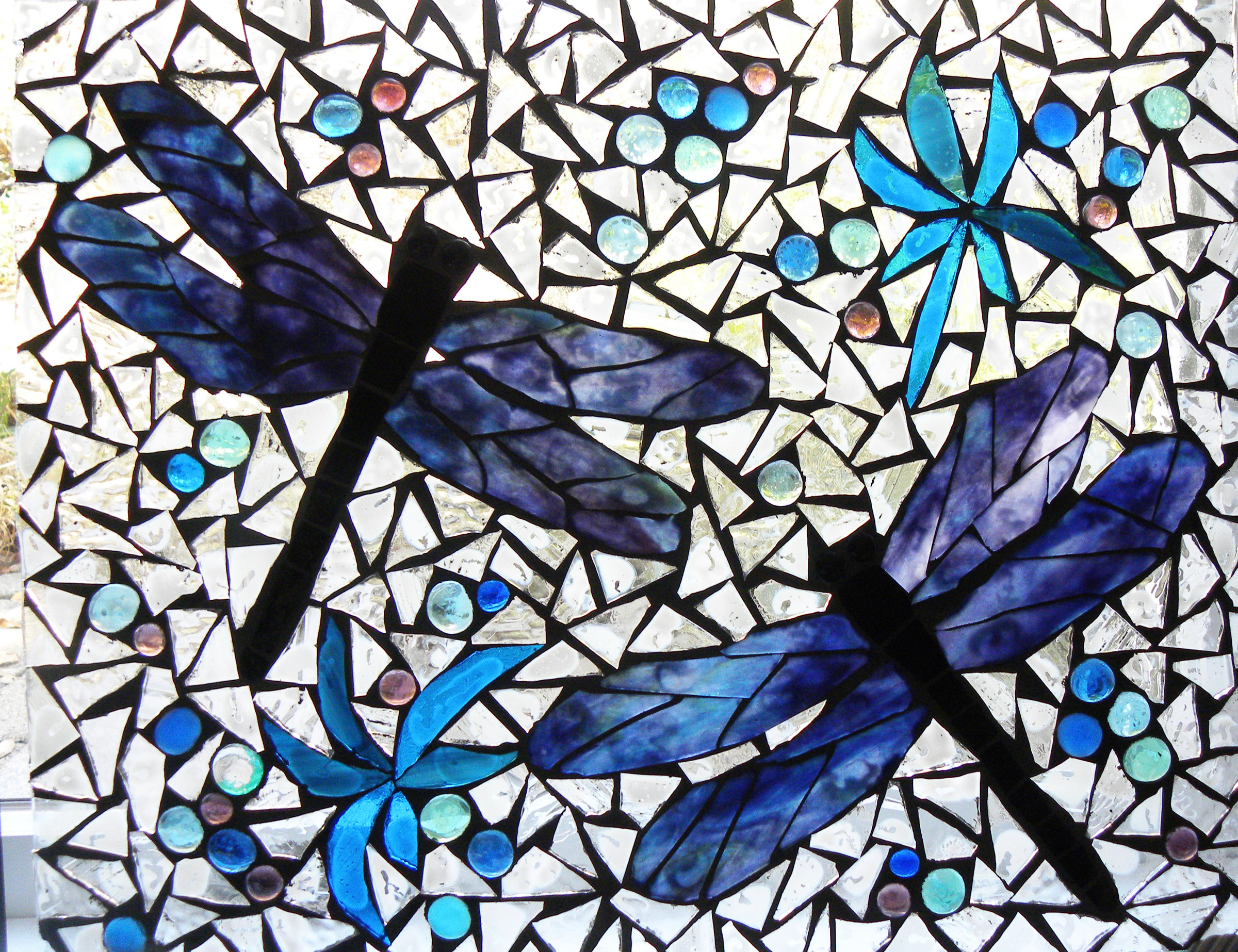 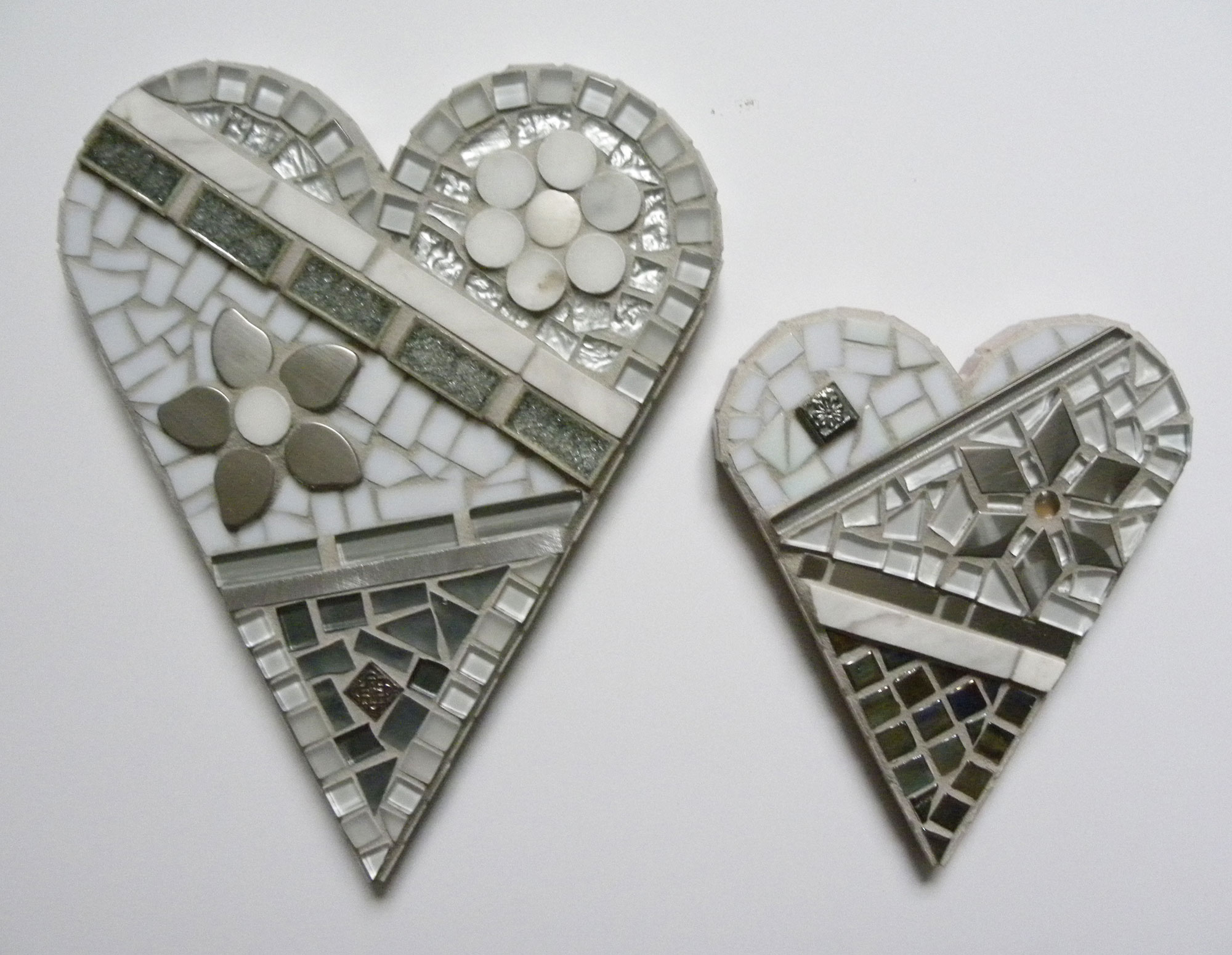 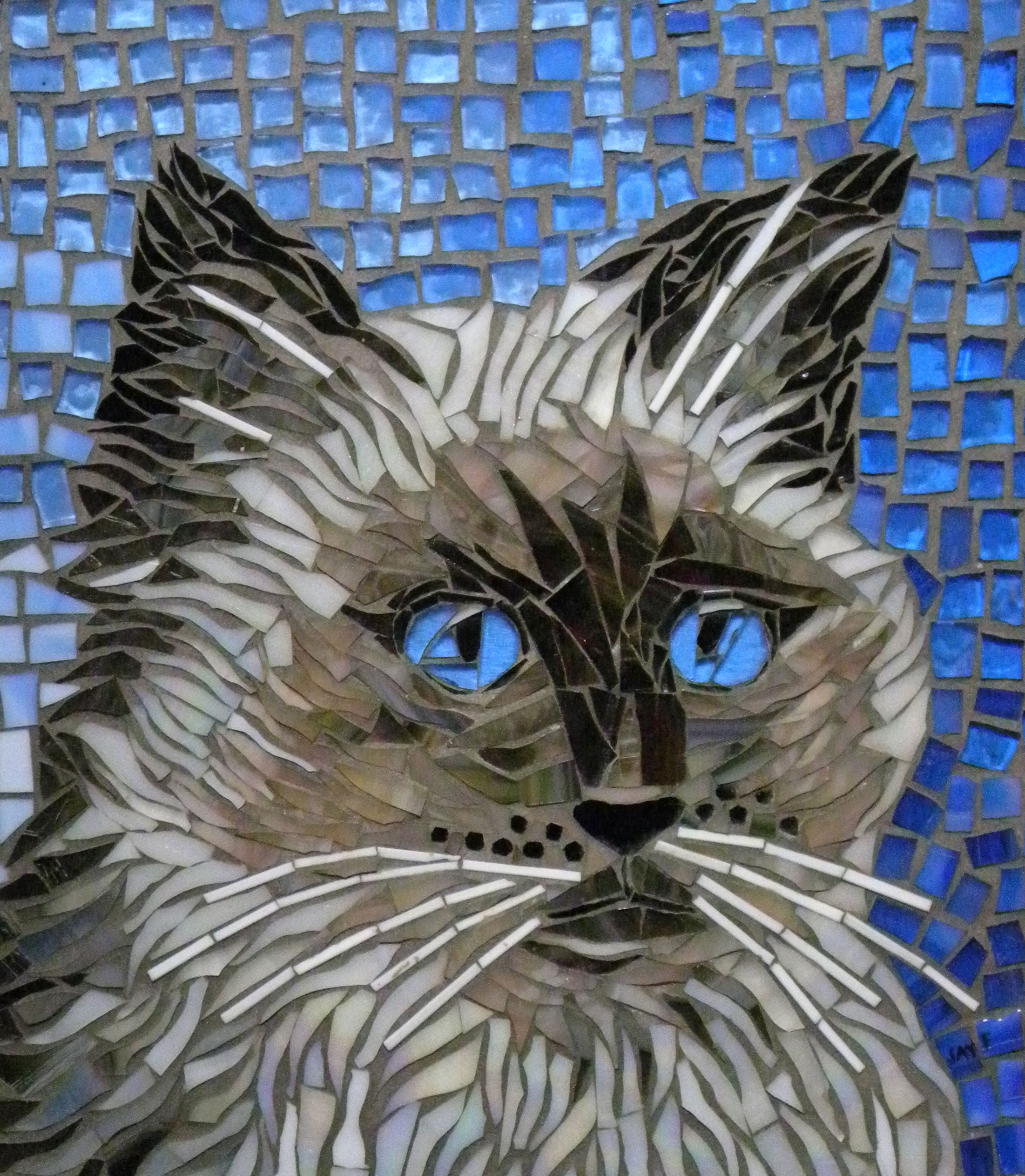 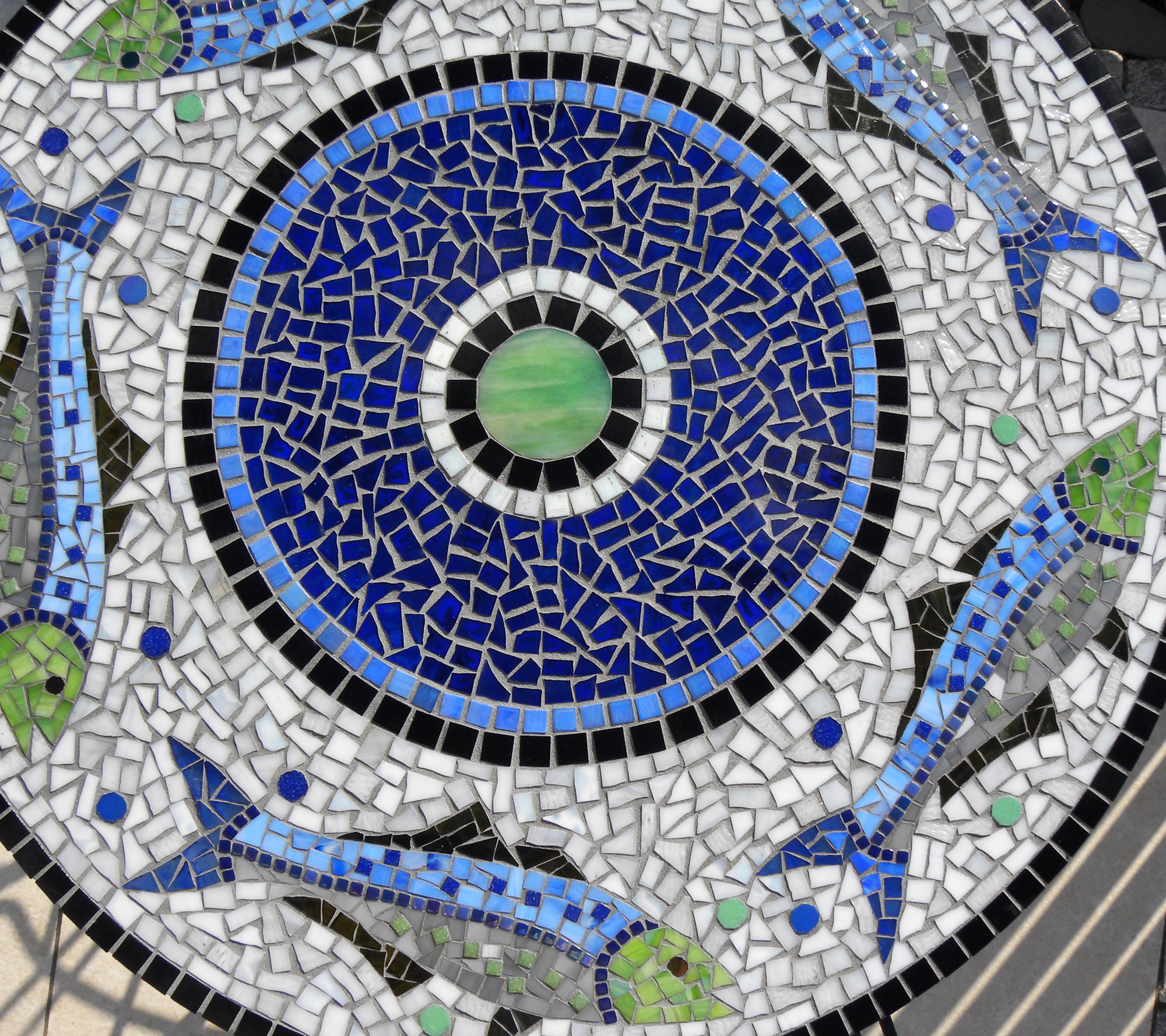 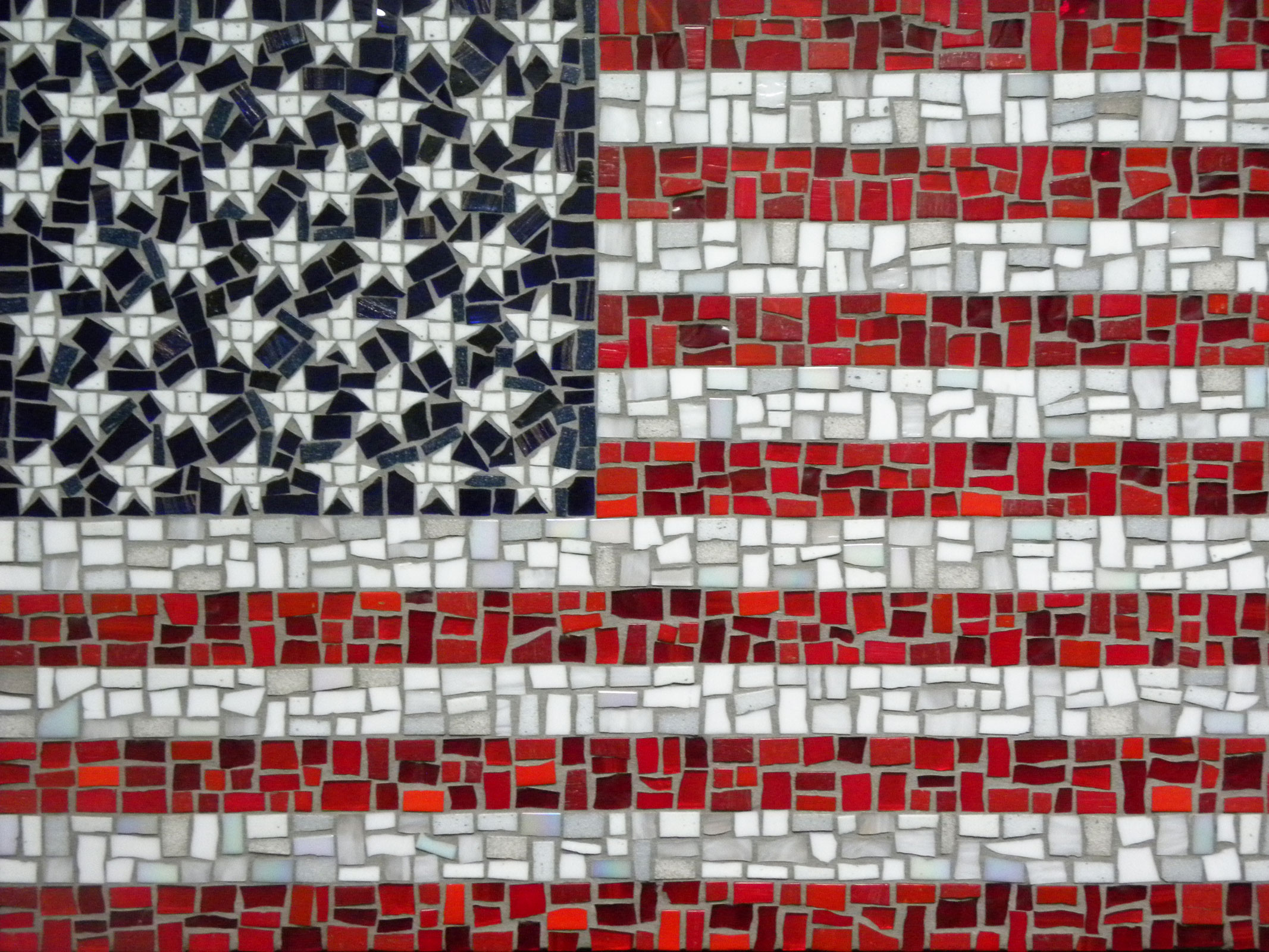 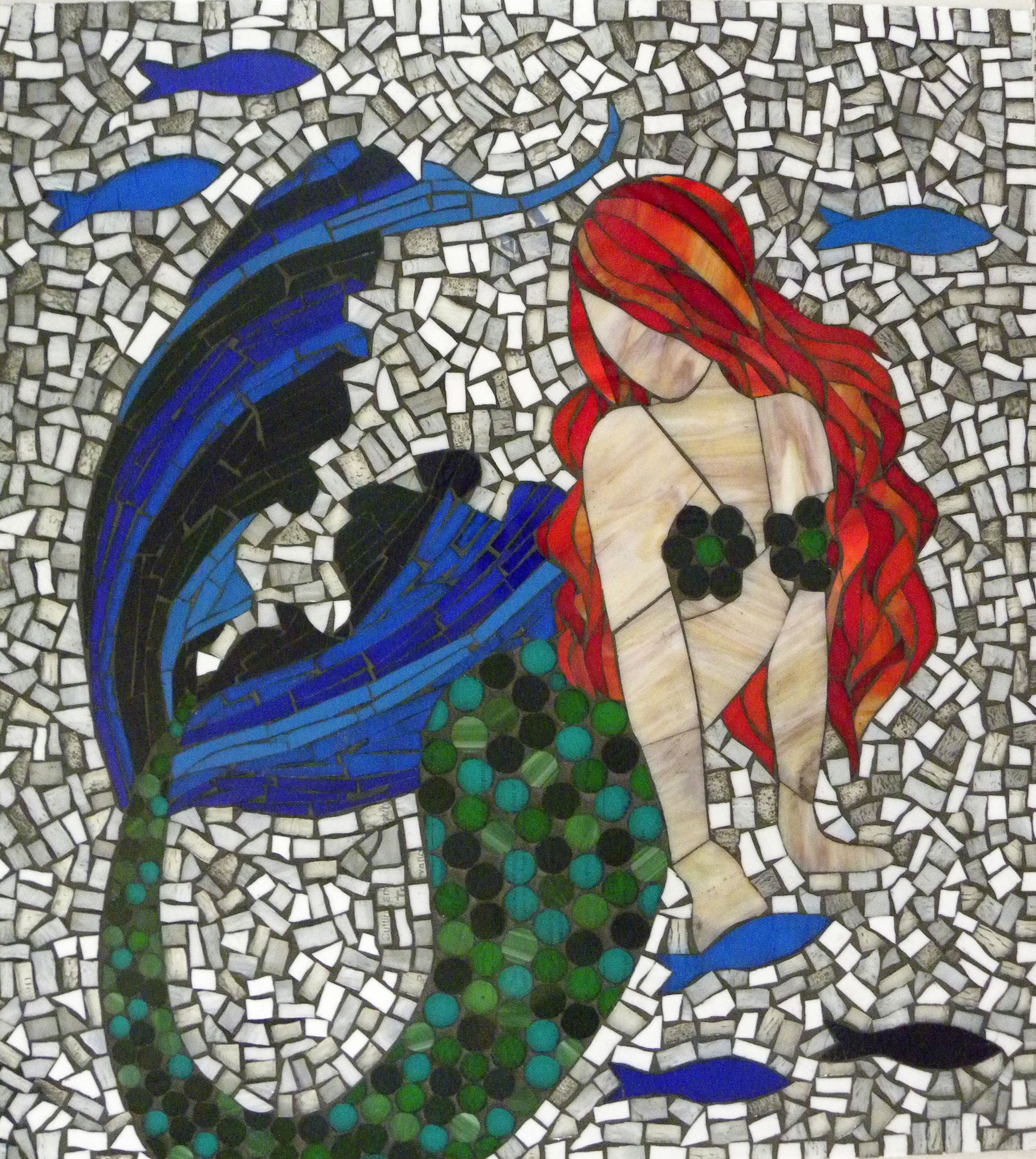 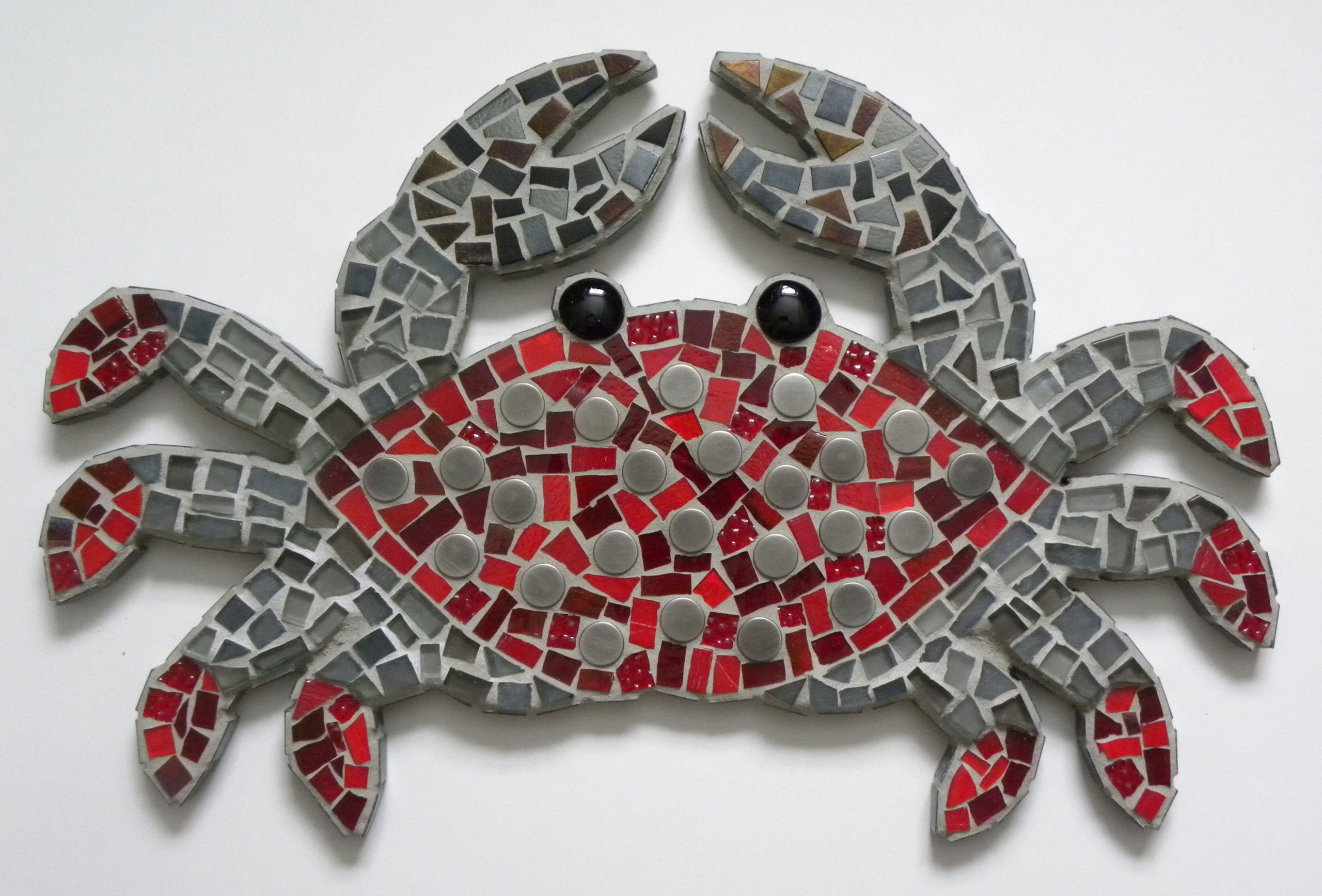 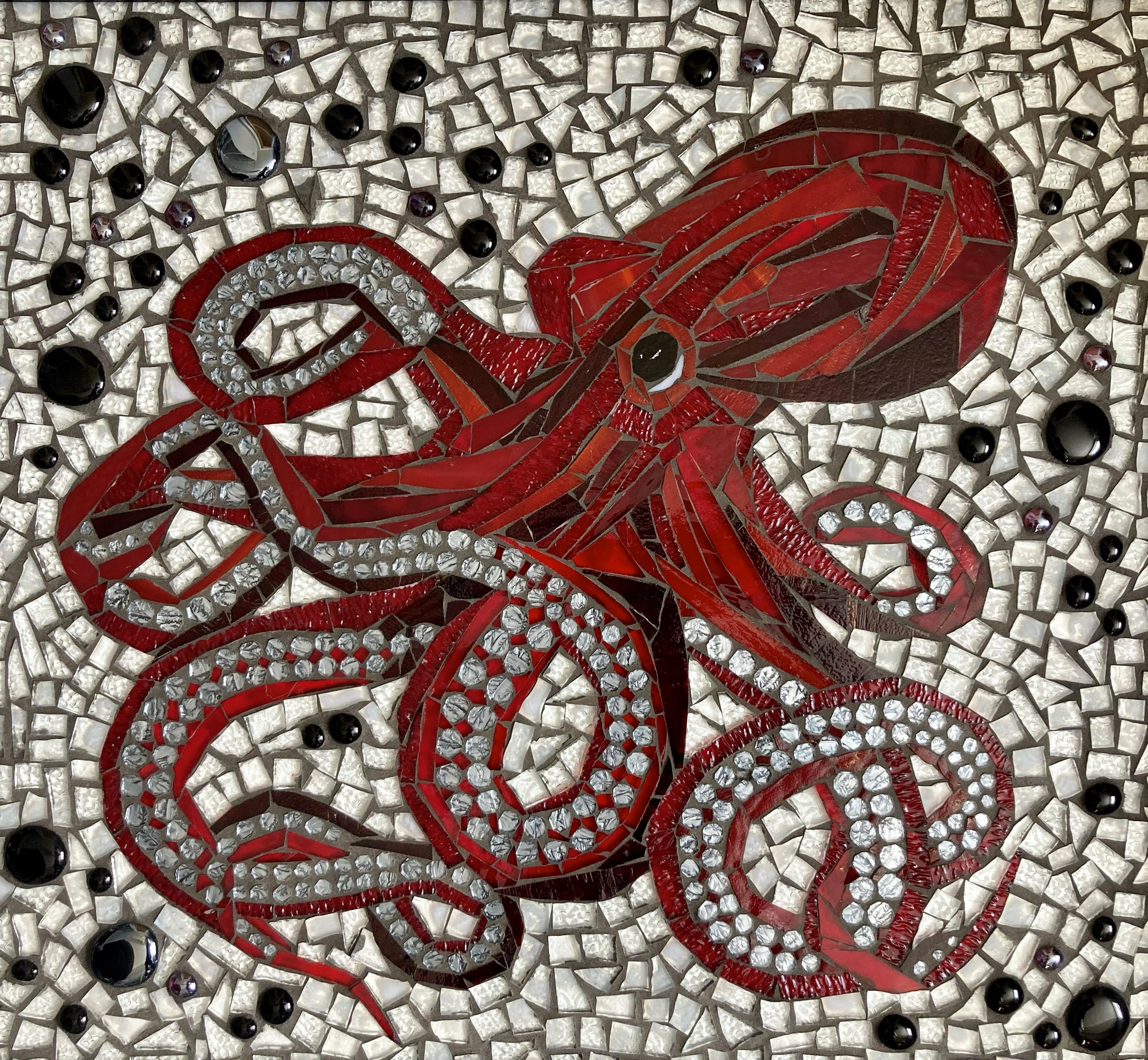