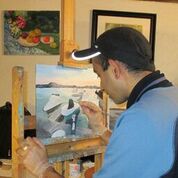 A resident of Rockland Massachusetts Paul Ray graduated from Rockland High School in 2000. Since childhood he has had limited verbal communication abilities, but has always been a strong visual communicator. His paintings exhibit his interpretive vision of a scene with magnificent shades of colors rather than a strictly realistic portrayal. Presently Paul is known for his expressive oil paintings of well-known seascapes and seaside landmarks such as Nantasket Beach and Paragon Park. For several years he has enjoyed and focused on plein air painting.

After high school he enrolled in Massasoit Community College and studied graphic design and fine arts for 4 years. He has studied privately with well known local artists Becky Haletky and John Kilroy. Beginning in 2013 he has taken drawing and acrylic painting at the School for Museum of Fine Arts, Boston to continue improving his drawing and painting skills. He is a member of Hull Artists, Braintree Art Association, and the North River Arts Society. His paintings have been exhibited at local libraries, galleries and several well-known south shore art festivals, including Hull Artists Open Studios. Currently his work is on view at the Gallery Nantasket In Hull.

His painting “Restless Nantasket” was featured in July 2011 issue of South Shore Living Magazine, Cape Cod. Paul was featured as a creative fine artist in an article published by the Hull Times in September 2015.  He has won many awards at local juried shows (Marina Bay, North River Art Society, Massasoit Community College Art Festival) including the Braintree Art Association’s Best In Show. 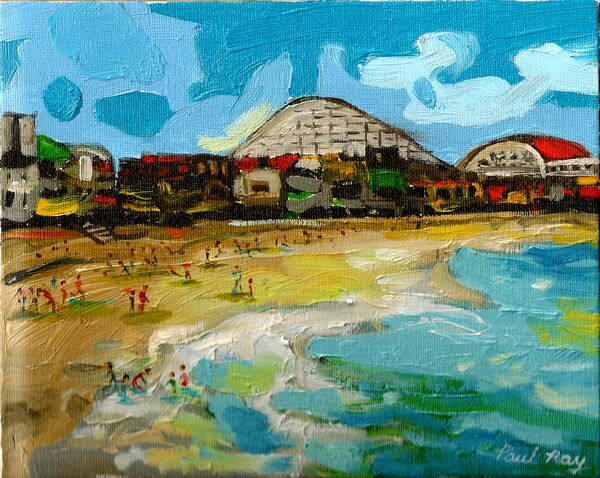 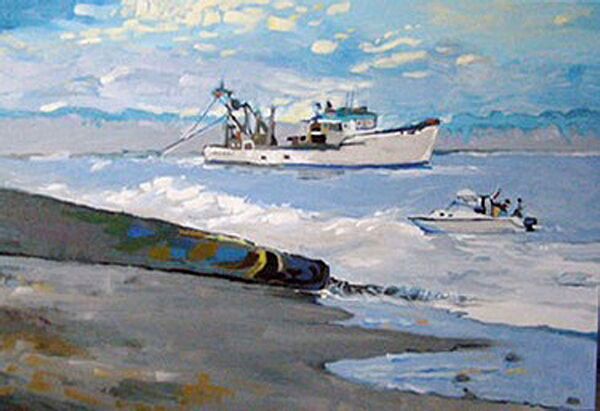 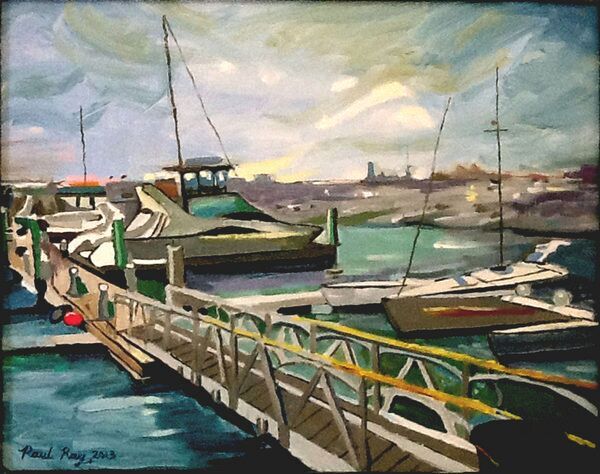 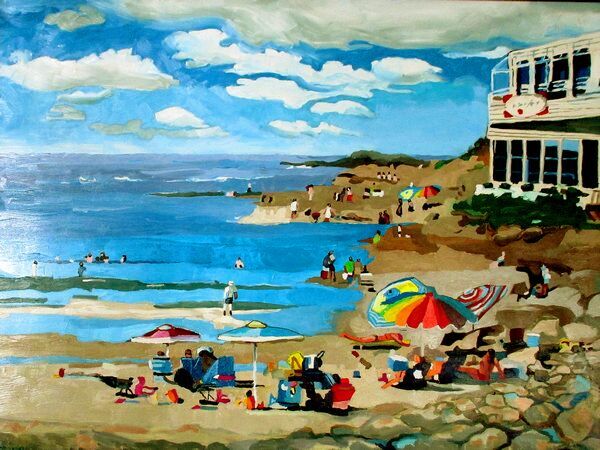 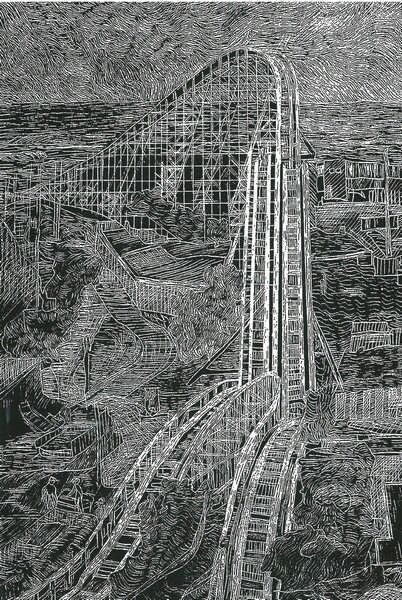